Pre-Order THE LIBERTY FLOWER At Half-Price


THE LIBERTY FLOWER, the third novel from Katie Hanrahan, will be available on 15 April, 2014.

So maybe you won't have much money left after paying your taxes on that wretched day.

Yet you would not wish to deprive yourself of the enjoyment of reading a remarkable work of historical fiction, set in the opening decade of the great American experiment that is democracy. 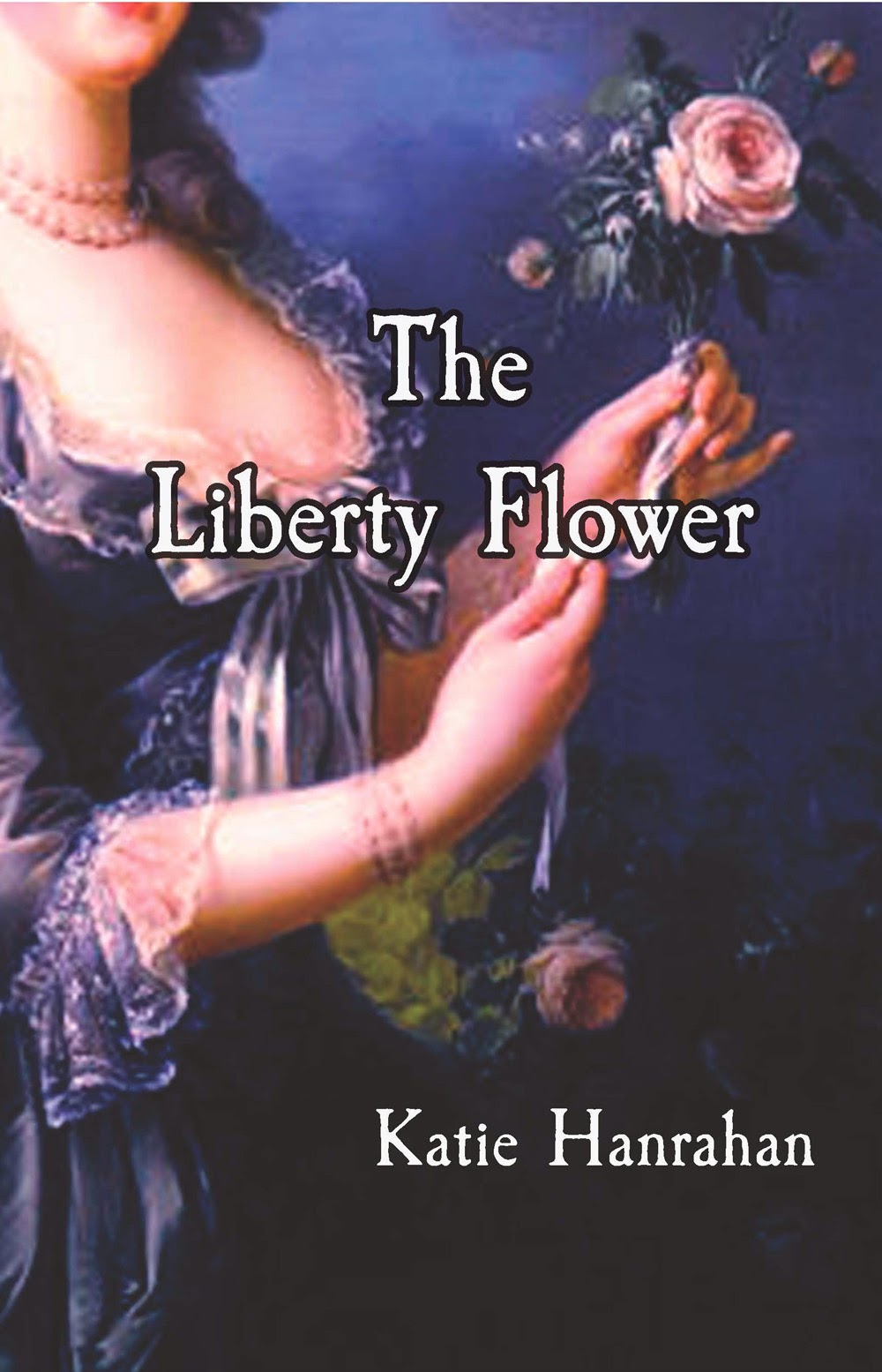 Since the fall of Charles Town, Sarah Mahon has found success as a spy for the partisan militia, until Jack Ashford comes ashore. She soon learns that she cannot judge the enemy by the color of his uniform, because a willing man can be made to change his colors by the right woman. It is a discovery that her rebel father does not share. As she is courted by Lt. Jack Ashford of the Royal Navy, those she thinks are allies actively sabotage the relationship that would take Sarah away from the Low Country she longs to escape. A rash act of rebellion meant to cement an engagement will destroy her plans, but Jack is not so easily discouraged. Even after Sarah marries another to save face, the naval officer will not rest until he has claimed Sarah as his own...at any cost.

Spanning the closing decades of the Eighteenth Century, the novel presents the struggle of a woman to gain a small fragment of freedom in an era of enlightened thinking that did not extend to the ladies. Sarah and Jack are separated by politics over which they have no control, their lives diverging and intersecting as an evolving world order sees them wavering between despair and hope. When Sarah is granted a second chance to realize her dream, she will discover that the yearning of a sixteen-year-old girl is radically altered by life's experiences, and the liberty she has gained after years of struggle may be too precious to abandon.


Pre-order the digital edition of THE LIBERTY FLOWER at Smashwords now, and save half the price. The cash is probably caught under the sofa cushions, and it won't take much. Invest in hours of reading pleasure today and it will only cost you $1.50.

The sale is good until 14 April, 2014, so you'll want to take advantage of the special price soon, before it's gone.

Use coupon code XU43W at checkout to get the special pre-order price.
Posted by O hAnnrachainn at 3:52 PM