An Expensive Analysis Of A Train Wreck

Secretly, you're hooked on Teen Mom 2 and more than once you've taken in the doings of the Kardashian klan. Admit it. We're only human, and we are fascinated by train wrecks. 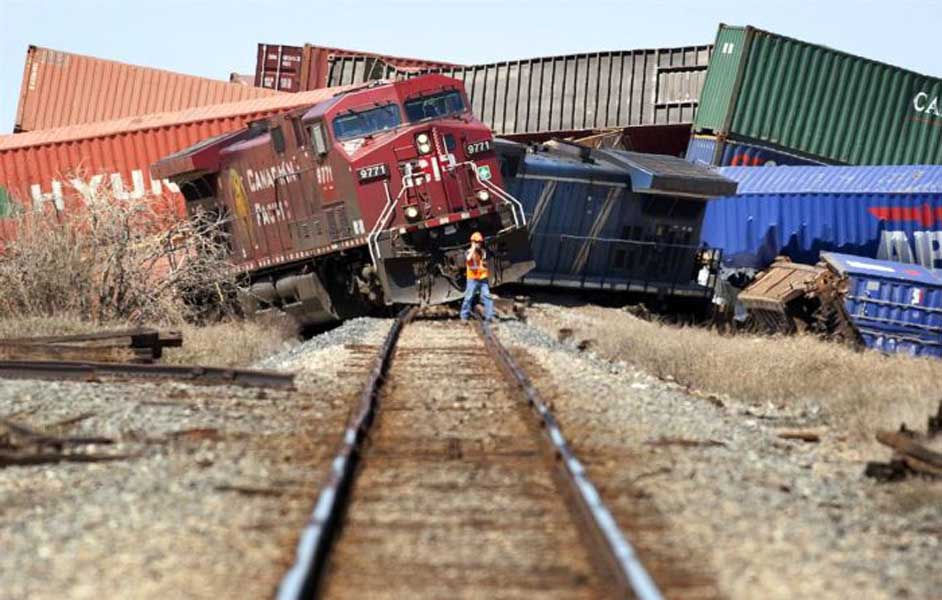 Not $5 million worth of fascination, however. No more than $1 million for one particular disaster crafted by human hands and human foibles.

Literary agent Scott Waxman thought that Lindsay Lohan's train wreck of a life was worth an enormous amount of money. He signed on the troubled actress and made the rounds of the publishing houses, looking for someone willing to pay that enormous sum for the opportunity to publish an analysis of that wreck and how it came to be.

Only HarperCollins was willing to pay the reduced rate of $1 million for Ms. Lohan's memoirs, partially based on her personal diary penned during a recent stint in rehab. So you might say she's not exactly the most interesting woman in the world.

Publishers want to know that they'll earn back what they invest in an author, and it would be highly unlikely that the memoir would generate all that much profit. Ms. Lohan's incursions into rehab are old news, considering how quickly news comes and goes in the modern, speed of cyberspace, world. At this point, do enough people care to learn how she reached the bottom, after reading all about it in the tabloids? Apparently not. Hence, the heavily discounted sell price.

With a contract in hand, Mr. Waxman will put Ms. Lohan together with a ghostwriter because that's the only way this book will actually get written in a form ready for publication. The publicity machine is already in gear, with various teases appearing. Ms. Lohan will be interviewed by her mother on the Oprah network, you might have heard, and there's a clip of the Oprah commenting on the failed rehab with an "I-told-you-so" comment ready for quoting. Tell me more. Show the collision in slow motion.

A sturdy platform indeed for the former child star turned alcoholic druggie, and one that Mr. Waxman will use to the limit. As long as his client stays clean and sober, she'll be put to work making the rounds of all the talk shows that will have her, pushing her book in every venue where those who are fascinated by train wrecks are likely to gather.

If she falls from grace, even that can be used to promote the memoir. And don't discount the analysis that television psychiatrists and so-called experts can provide in such a case, with the memoir serving as a starting point for further analysis of how a person could go wrong.

As for HarperCollins, they will "encourage" Mr. Waxman to ensure that his client produces what was promised, beyond the few sketchy pages that were the basis of the offer. The publisher wants all the juicy detail to entice the buying public to buy, and if Ms. Lohan has to bare her soul or throw her parents under the oncoming train, that's the price to paid for a six-figure publishing contract. HarperCollins isn't coming up with that much cash for an examination of a minor fender-bender.
Posted by O hAnnrachainn at 3:22 PM