There's No Longer An App For That

Whatever you want to do on your smartphone these days, there's an app for it.

You can play games, any sort of game you like, or you can do productive things like schedule your time or sort documents or practice for the pub quiz if you're so inclined. 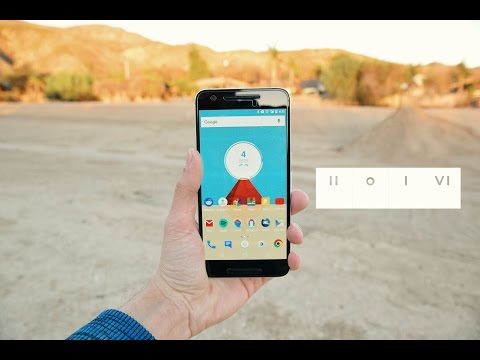 For a time, if you were keen on joining the Taliban, you could find an app for that as well. It was developed for the Android system, which may speak to the lesser popularity of Apple devices among the terrorists. But at any rate, you could find your Taliban content, in Pashto, right there on your Android device.

If you're looking to attract the younger set, you'd go with the latest technology, right? The Taliban may be run by a gaggle of old megalomaniacs, but they can see where the recruits are to be found. If the kids are all attached to their mobile phones, that's where you go to entice them to do something besides sit around wasting the day when they could be murdering innocent women and children.

Of course, having an app out there in the Google Play store means anyone can find it, not just would-be jihadists. The United States, ever vigilant against terrorist tech, uncovered the app and kindly asked Google to remove the app. It's bad enough that the thugs are tweeting and facebooking at will, getting their message out. The use of an app to play videos glorifying death and the Taliban is just not acceptable.

For now, there's no app for the budding Talibanista. He's just got to find his desired content elsewhere, which isn't all that difficult to do. In time, and probably not too far into the future, the Taliban will create yet another app and draw in a few more disgruntled youth before that, too, gets pulled. It's a never ending game, one where you don't have to buy more playing time when you're hooked.

Because once you're in, there's no getting out. Like any other criminal gang.
Posted by O hAnnrachainn at 2:00 PM