Learning How To Write: The Real Life MFA 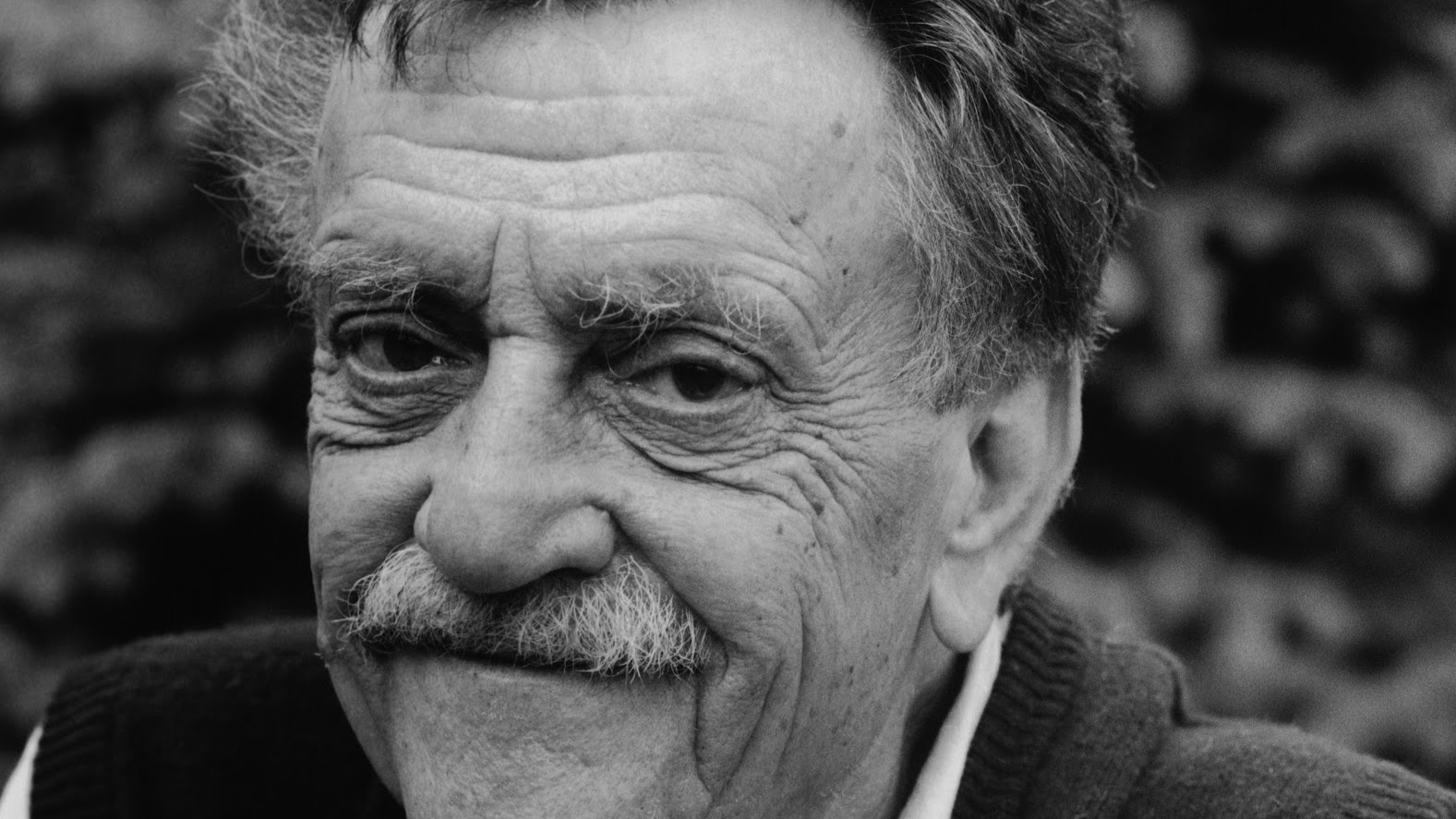 The late, great Kurt Vonnegut is considered one of America's finest authors.

So where did he earn his MFA, you might ask. Isn't that what it takes to get published these days?

The proliferation of MFA graduates getting publishing deals has expanded as the publishing houses search for ways to cut costs. Take on a manuscript from a professional writer and there's no need to bring in a staff of editors to polish the prose. That was fine for the good old days, when authors had a favorite editor to whom they gave all the credit for their success.

This is the 21st Century and there's not enough money for all that staff when the hedge fund managers are determined to recoup their investment in their purchase. Publishing is just another widget to them, meant to turn a profit. They could be noticing that sales are down, with fewer people buying books, but it's the economy, isn't it? Not enough entertainment dollars to go around? People preferring to spend on movies or video games or Netflix or whatever?

Back to Kurt Vonnegut. He studied writing at Chicago's former City News Bureau. Not exactly the University of Iowa Writers' Workshop, is it.

He learned how to write by writing stories for publication in an industry that was fiercely competitive. A lot of budding writers wanted to get jobs at newspapers and it took a skilled writer to shine in a crowded field. Hunger being the best sauce, Mr. Vonnegut had to hone his craft, with his beta readers being those he sought to impress with his clever word play.

His story ideas came from real life all around him. He didn't write books about college graduates struggling to find love or meaning in New York City in the publishing industry, like so many budding writers of our modern era. He interviewed cops and coroners and bystanders and got the best education possible. Through experience and a pair of open ears he picked up on the nuance of human experience, a very important element to any novel.

Are we harming the publishing industry by leaning so heavily on MFA graduates?

Should an MFA program take its students and stick them outside of the university walls, make them work at hardscrabble jobs so that they learn about life instead of learning about the structure of a novel?

There are no Kurt Vonneguts on the shelves of new fiction these days. There are no fresh faces inspiring readers to use their limited resources on a book instead of another beer. Maybe it's because readers aren't all twenty-somethings trying to make it big in Big Publishing in the Big Apple. Books don't speak to them because the books aren't saying much of interest to the average reader.